Masjokdalen leads westwards from the Tana River. This fine valley is an excellent tour area. It is characterised by lush birch forest around the river Máskejohka that winds its way along the lower part of the valley. Higher up in the valley there are large and small bogs. In Masjok you will find many species of passerines, birds of prey, ducks and waders.

Masjokdalen is worth visiting from mid-March until the end of July. One will find most species in the period June – July.

Along the road inland there are many farms with thriving agriculture and cultural landscape. Extensive areas of bogs stretch northwards from the parking site. A tractor road leads southwards far up into Masjokdalen.  A bird watcher in good form can visit a great variety of biotopes by visiting Masjokdalen and its adjacent attractions.     In the lush birch forest such species as Bluethroat, Brambling, Redstart, Pied Flycatcher, Woodcock and Cuckoo all nest. Willow Tit and Common Redpoll are common breeding birds, while both Hoary Redpoll and Siberian Tit may also be found in this area. For several species this is the northernmost limit of their distribution. Among these are Wren, Dunnock, Chiffchaff, Blue Tit, Chaffinch and Garden Warbler. This is a fine area for seeing Hawk Owls. In good rodent years, several pairs may nest in the area. The Hawk Owl often sits exposed on the top of a tree or on a pole along the road. On the bogs and in the farming areas one can see hunting Short-eared Owls. The Yellow Wagtail is common in the farming areas.  The Snow Bunting is common during migration in April-May, and may often be seen in large flocks on snow-free areas on farmland, especially at feeding sites and at farms. Along the river one can find Goosander, Goldeneye, Dipper and Sand Martin, and it is also possible to see Lesser Spotted and Three-toed Woodpecker. The Arctic Warbler is also a species to be aware of. Even though this is not a known breeding locality, the dense deciduous forest along the river is well suited to this eastern species.  On the boggy areas many species of waders nest, among these Spotted Redshank, Bar-tailed Godwit, Ruff, Golden Plover and Dunlin. The Lapland Longspur also occurs in this area. Along the banks of the rivers Tanaelv and Máskejohka, Sedge Warblers, Temminck’s Stints and Common Sandpipers nest, and here one often sees Goldeneye and Goosander. Rough-legged Buzzard, Peregrine, Merlin and Kestrel may often be seen hunting in the area. The Great Grey Shrike is also a species that one can have the luck to find.  Willow Ptarmigan are regularly seen on the bogs and in the birch forest, while the Rock Ptarmigan and other mountain species may be seen if one wanders higher up into the mountains. Elk (Moose), Red Fox and Mountain Hare are common in this area. Máskejohka is a fine river for fishing, for salmon, brown trout, sea trout, arctic char and grayling.

Masjokdalen lies almost 11 kilometres northwards from Tana Bru, along road nr. 98 on the west side of the Tana river. The road into the valley turns off just after one has crossed the river Máskejohka. At the end of the road there is a parking place. From here a marked track leads down towards the river. It may also be worthwhile to go out over the bog areas to the north and west, inwards along the valley.

The road is open throughout the year 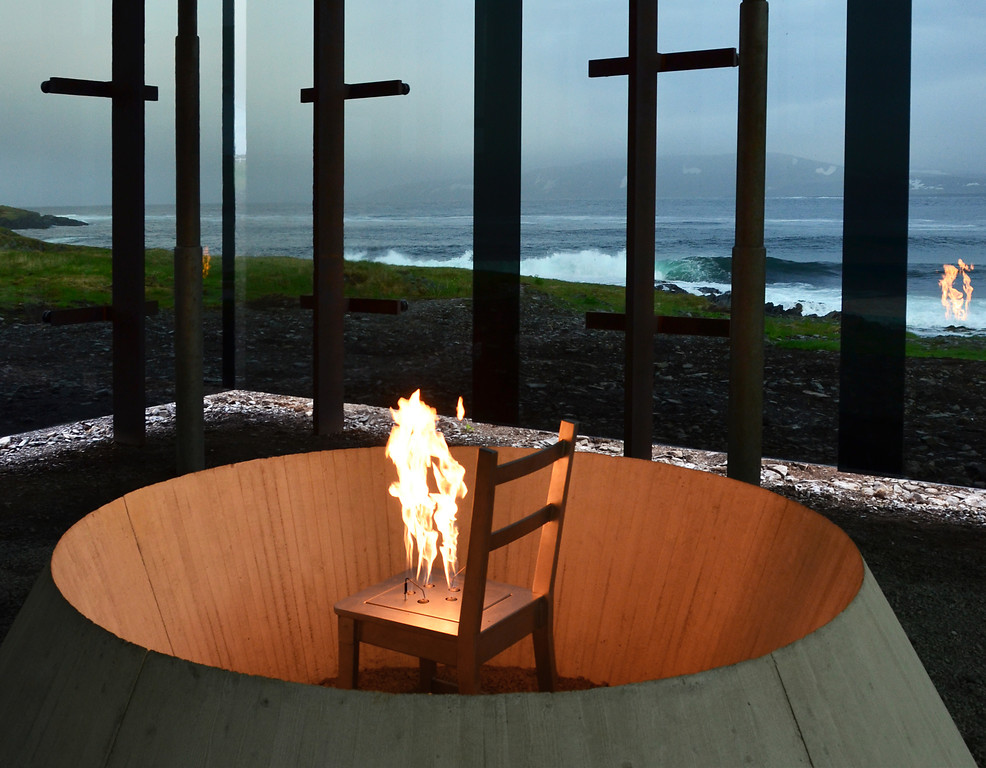